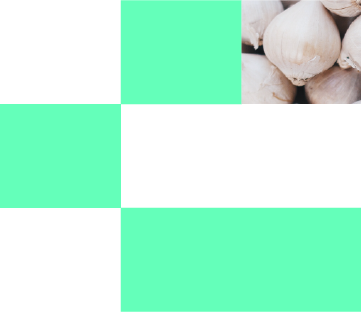 [SINGAPORE] Of all the ways our lives have changed during the coronavirus pandemic, few are as obvious as how and where we eat.

With restaurants either shuttered or reopening with vastly reduced capacity, and people staying home as second-wave outbreaks erupt, demand for food-delivery services has exploded.

Now Kishin RK, the 36-year-old heir to a multi-billion dollar Singapore property empire, is joining the fray, creating a network of 1,000 cloud kitchens across Asia, Europe and the US to crack the lucrative home-delivery dining market. Globally, cloud kitchen revenue is estimated to climb to almost US$72 billion by 2027 from US$43 billion last year, according to Allied Market Research.

Also known as dark or shared kitchens, these centralised operations can pump out an array of cuisines for established restaurants looking to broaden their delivery footprint, or for brands that exist nowhere else but behind an app. They've become the go-to model for food delivery companies looking to side-step the costs of running traditional restaurants with seating and waiters, and can be located in cheaper premises like business parks rather than high-street storefronts.

"The investment into cloud kitchens is an opportunity to look at real estate with a different lens and create revenue from a space which may not be as relevant anymore," said Mr Kishin, who founded TiffinLabs with three partners in early 2019, naming it after the Indian lunches delivered by the nation's army of so-called dabbawalas.

That has left the family, which has an estimated net worth of about US$3 billion, exposed to the city-state's struggling economy. Gross domestic product shrank by a record last quarter, when much of the city was shutdown to combat coronavirus.

Mr Kishin declined to comment on the family's wealth.

TiffinLabs is going to take a slightly different approach. It will rent kitchens in restaurants and those used by catering firms - including a revenue-sharing deal - then roll out its own brands like Publico Pasta Bar and Huraideu Korean Fried Chicken. While he'll employ chefs and other kitchen staff, Mr Kishin says the beauty of it is that he can use one team to produce multiple cuisines, such as Italian, Chinese and Indian from a single site.

One area where Mr Kishin won't compete with established players is in actual delivery - instead preferring to partner with existing platforms like Grab, Uber Eats and Foodpanda.

"I'm not moving away from my real estate business," Mr Kishin said. "I'm merely doing what is necessary to stay relevant and to move with the times."